What are the causes of inflammation of the tonsils?

Tonsillitis is the inflammation of the tonsils and this disease has been around for ages with the earliest written record found in... 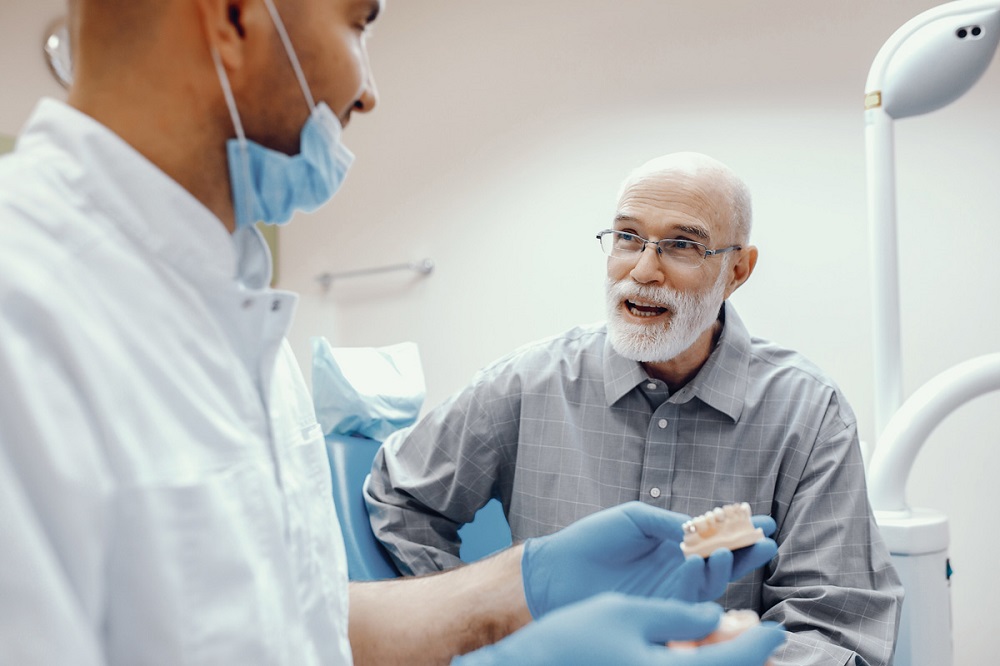 Tonsillitis is the inflammation of the tonsils and this disease has been around for ages with the earliest written record found in the 1st century CE. It has been a major disease of concern, due to its possibly lethal complications especially in the past where the understanding of medicine isn’t as advanced as today. One of its complications, quinsy or peritonsillar abscess had claimed the life of the first US president, George Washington.

Over time, many new discoveries have been made, our understanding of medicine has evolved and tonsillitis now, can be effectively managed simply with some medications and surgery if necessary. In this article, we shall look into inflamed tonsillitis causes, and some of the treatment options available.

Tonsils are a group of organs situated in the vicinity of the throat. There are palatine tonsils, lingual tonsils, and adenoids (nasopharyngeal tonsils), to name a few. The palatine tonsils of which are casually referred to as  “tonsils” are a pair of oval-shaped organs located at the back and sides of the throat. They play an important role as a first-line of defense from getting harmful bacteria and viruses, collectively known as pathogens, into our body.

Generally, inflammation of the tonsils can either be caused by viruses or bacteria. Tonsillitis has a greater predilection to develop in children aged 5-15 years old with 15-30% of the time being caused by bacteria. Viral tonsillitis may occur in children younger than these ages. But these facts may not always hold true, therefore it is imperative for you to seek early professional help from your doctor to differentiate the cause and start a timely treatment appropriately.

Bacterial tonsillitis are most of the time caused by a group of bacteria called Group A beta-hemolytic Streptococcus pyogenes (GABHS). These bacteria have the potential ability to cause immunologic disturbance manifested as complications like; glomerulonephritis, and rheumatic fever (and subsequently rheumatic heart disease). They are usually acute (running a short-course) and are usually associated with overcrowding and malnourishment.

A more frequently-occurring variant of tonsillitis is called recurrent tonsillitis. Recurrent tonsillitis is usually caused by bacteria such as Streptococcus pneumoniae and Staphylococcus aureus. Whereas a longer-lasting tonsillitis is usually caused by a bacteria Haemophilus influenzae, and interestingly, frequent exposure to radiation may promote the development of it. A smoker however, has it worse because they will predispose themselves to develop peritonsillar abscess, which is the accumulation of pus in the tonsils, and may even extend to the surrounding structures.

All of these bacterial infections of the tonsils need to be treated with a course of antibiotics to effectively kill the invading bacteria, and sometimes, surgical removal is required in cases of recurrent and chronic tonsillitis.

Bacterial and viral tonsillitis may manifest with an almost similar set of symptoms. Oftentimes, they are hard to differentiate between one another solely from the symptoms alone. On careful inspection of the tonsils may reveal some distinguishing features. Both viral and bacterial will show a characteristic redness and swelling of the tonsils, but in bacterial infection, there could be pus present on the surfaces, with fuzzy/coated tongue, and swollen and redness of the uvula.

If you suspect that you or your family members are having tonsilitis, or a sore throat that doesn’t resolve after three days, it is advisable for you to consult your doctor, get diagnosed and start your treatment early. 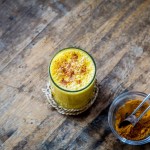