How Chiropractic would be used for Treating Headaches?

In case, you have a headache, you should rest assured that you are not alone. Nine out of ten people would suffer... 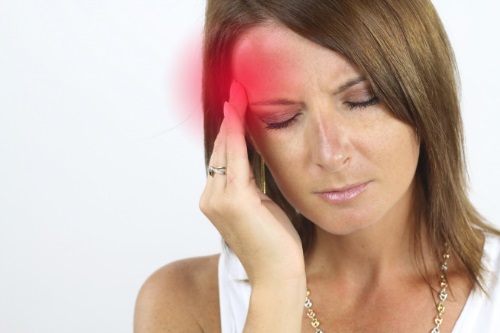 In case, you have a headache, you should rest assured that you are not alone. Nine out of ten people would suffer from headaches. Some have been occasional, while others are frequent, throbbing and dull. There would be several causing severe nausea and pain. What would you do for severe headaches? Do you often grit your teeth? Do you often lie down? Most people would have a pill and make the pain go away.

Is there a better alternative?

You could use chiropractic for headaches. Research shows that spinal manipulation has been the primary treatments offered by chiropractor doctors. It may be an effective treatment option for headaches and tension headaches that start from the neck. Several studies have shown that chiropractic would be a great alternative to seeking relief from headaches.

What are the headache triggers?

Headaches could be caused by several reasons, also known as triggers. These may be inclusive of environmental stimuli, foods, and behaviors. Nearly five percent of all headaches have been deemed as warning signals that are caused by various kinds of physical problems.

On the other hand, the remaining 95% would be primary headaches. It would be inclusive of migraine, tension, or cluster headaches. Such kinds of headaches would not be caused by disease; rather the headache itself would be of primary concern.

The greatest majority of primary headaches would be linked to muscle tension caused in the neck. Presently, people have started using more sedentary activities as compared to what they used to do in the past. Several hours have been spent in a single position or posture. It would enhance joint irritation along with muscle tension in the upper back, scalp, and neck. It would cause the head to ache severely.

What could be done?

A chiropractor would offer you various suggestions in order to prevent headaches.

When you spend several hours in a fixed position, you should take a break and stretch every thirty minutes to an hour.

It would be in your best interest to incorporate low-impact exercises in your schedule. It would help you alleviate pain that has been associated with primary headaches. In case, you were prone to throbbing headaches, you should avoid heavy exercises.

Avoid the touching of lower teeth except when you were swallowing something. It would result in stress at TMJ (temporomandibular) joints.

You should drink at least eight-ounce glasses of water in a day. It would avoid dehydration leading to headaches. 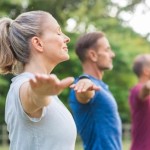 5 Ways You Can Boost Your Child’s Energy