‘Sulphites’ is a broad term that is used to describe sulphur-based compounds that are widely used in the food and drink industry.... 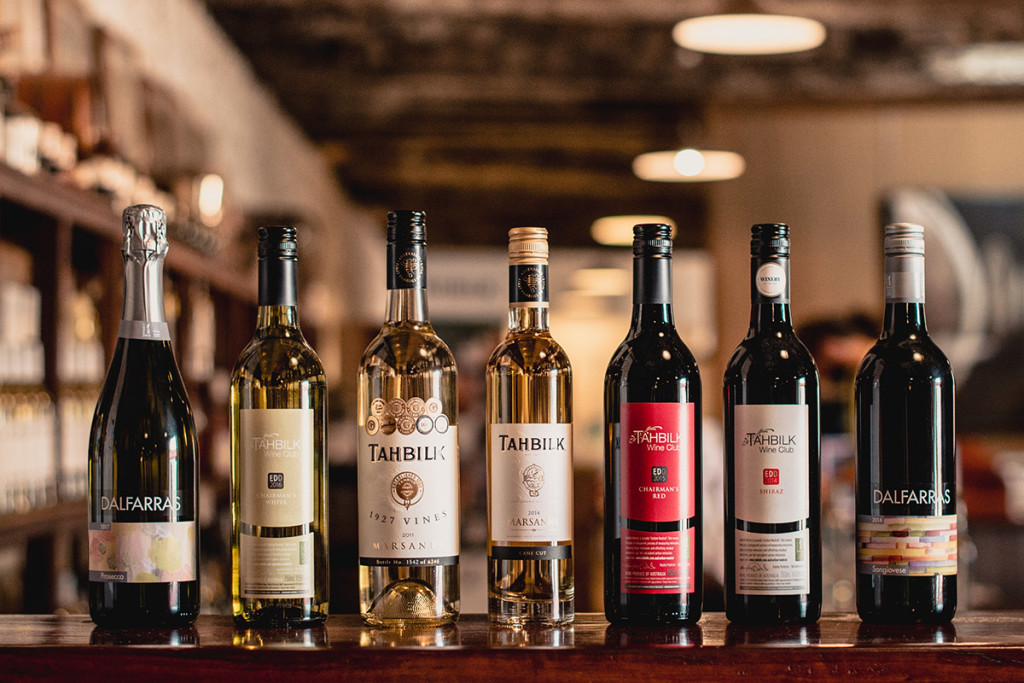 ‘Sulphites’ is a broad term that is used to describe sulphur-based compounds that are widely used in the food and drink industry. As they have antibacterial and antioxidant properties, they are often used as preservatives. However, they are an allergen for some, and if a product contains sulphites over a certain level, they must be labelled.

With more consumers becoming concerned about the environmental and health impacts of the products that they consume, the demand for organic and sulphite free wines has been increasing over the last few years.

Why are sulphites added to wine?

Sulphites prevent oxidisation and maintain a wine’s freshness; they stop bacteria and other yeasts from growing inside wine barrels and are produced naturally as a part of the winemaking process – it has been used as a preservative and stabiliser in wine for hundreds of years. Sulphites can be added at a couple of different stages of the winemaking process – to the grapes as they are picked, to the juice as it is pressed (for whites), to the crushed fruit in the fermenter (for reds), to the wines during or after fermentation and each point of moving the final wine prior to it being bottled.

Producing a wine that has a lower sulphite content can be difficult in practice; as even organic wine producers find the balance extremely hard. By not adding extra sulphites to the wine, the producers risk it not being stable, spoiling quicker or becoming oxidised during winemaking or bottling. Wines with zero sulphites are classified as natural wines, and you can also get wines that have been classified as ‘no added sulphites’ – these only contain the sulphites that have been produced naturally during the winemaking process.

How do Sulphites Affect the Taste of Wine?

Mass produced wines tend to require the use of more sulphites during the winemaking process; this is due to them being made from a large quantity of grapes that have varying taste profiles – this is an issue for the winemaker as they are trying to achieve a consistent taste from each bottle.

Wine made without sulphites can sometimes suffer from wilder aromas which can prompt a decisive love or hate reaction in people. Aromas such as cheese and farmyard are believed to add character to the finished wine product. In natural wines, oxidisation often plays a role in the style of the wine but it’s important to make sure that there are no bugs still hanging around in the wine, as these can quickly turn a wine into vinegar!

The health effects of sulphites in wine are widely debated, but around 1% of the population is believed to be allergic or sensitive to it. Sulphites are also believed to contribute to hangovers along with other chemicals used in winemaking. There is also a link between sulphites and the provocation of headaches and breathing difficulties.

Sulphites are quite possibly a necessary evil when it comes to winemaking, as they occur naturally in the process, however, more vineyards are considering a ‘no added sulphites’ approach as the demand for sulphite free wine and natural wine has risen in the last few years. 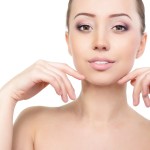