Skin CareWhat You Need to Know About the Brazilian Butt Lift 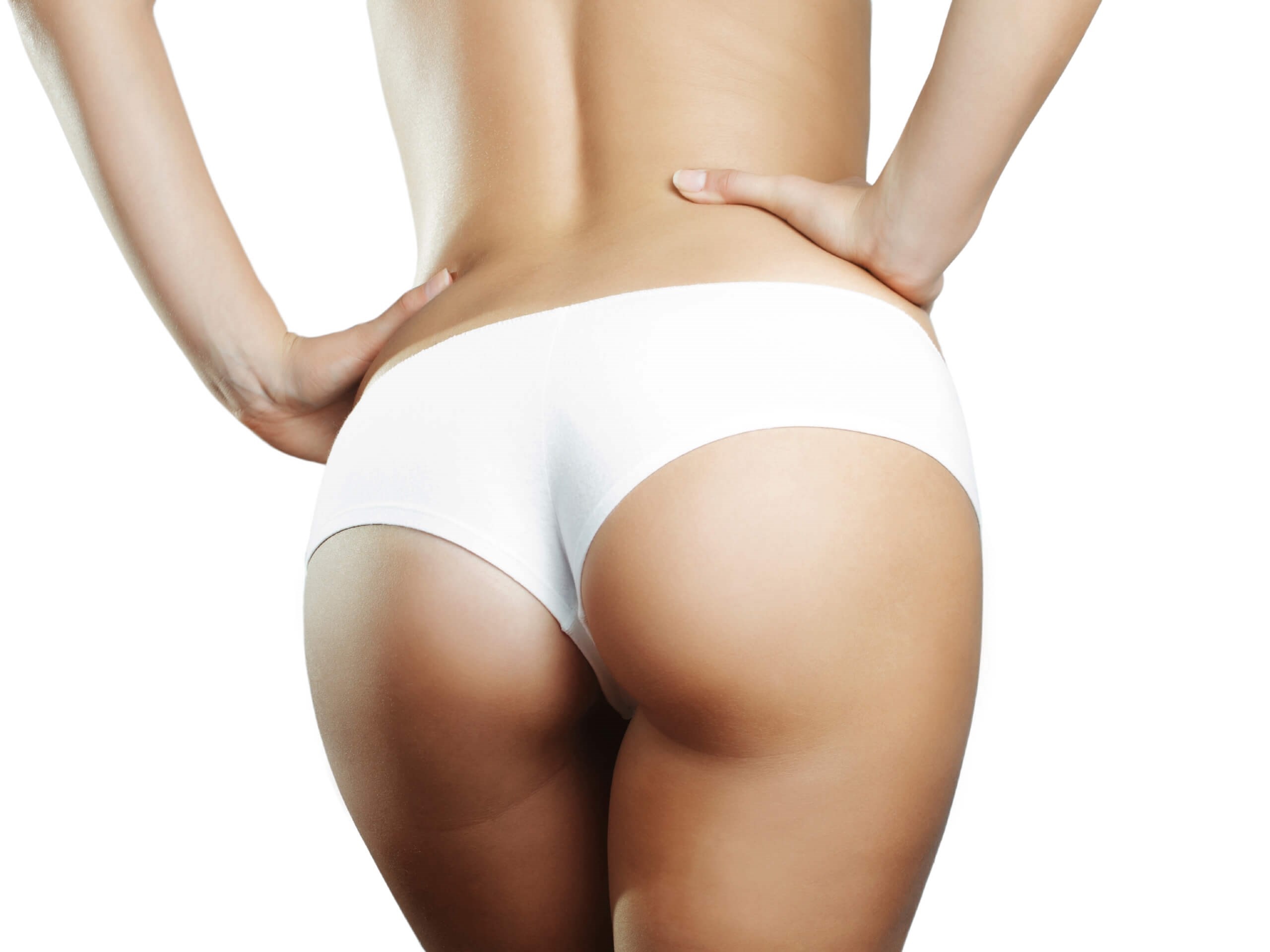 What You Need to Know About the Brazilian Butt Lift

The Brazilian butt lift is a procedure performed in cosmetic surgery to enhance the appearance of the buttocks. It can also be used to improve the appearance of other areas of the body. This is achieved by removing or ‘harvesting’ fat from one or more areas of the body and transferring it to the buttocks to enhance both the buttocks and the areas the fat is removed from. This is a somewhat complex procedure that takes four to six hours to perform.

Removal of fat in the butt lift is done through the process of liposuction. Liposuction is a known procedure in cosmetic surgery for the removal of fat that can’t be lost through diet or exercise. It’s most often performed on the hips, belly, thighs and face.

With a Brazilian butt lift, liposuction is used for removing fat that will be used to enhance the buttocks. Once fat is removed, before transfer the fat must be purified. This is done through the process of centrifugation. Once the fat is purified, the best fat cells are chosen for transfer to the buttocks.

H2: How Much Fat is Needed?

Once fat is removed, purified and chosen for transfer, the fat is transferred to the buttocks. This fat transfer process is also known as fat grafting. Fat is transferred using specially created cannulas that are inserted into the body to transfer the fat.

H2: How Long Do Results Last?

Only a portion of fat transferred to the buttocks will survive. Fortunately, any fat cells that die will be naturally absorbed and eliminated by the body. The remainder, however, will connect to new blood cells and go on living in the buttocks. At the same time, transferred fat cells that survive will act like other fat cells in the body, fluctuating with weight gain and loss. It’s strongly recommended that people undergoing a Brazilian butt lift maintain their weight after the procedure.

Recovery time will vary from person to person, but is generally only several days. However, it’s recommended that after the procedure, you should avoid sitting for at least two weeks. 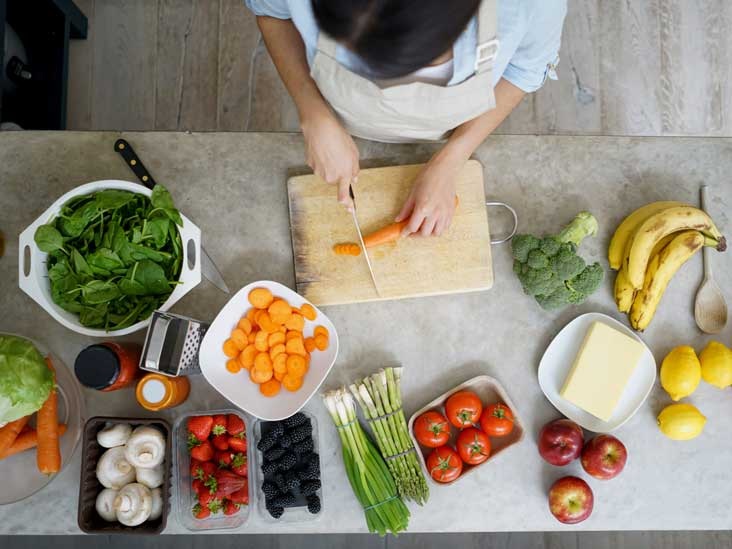 Know what is Ayurveda and Ayurvedic diet 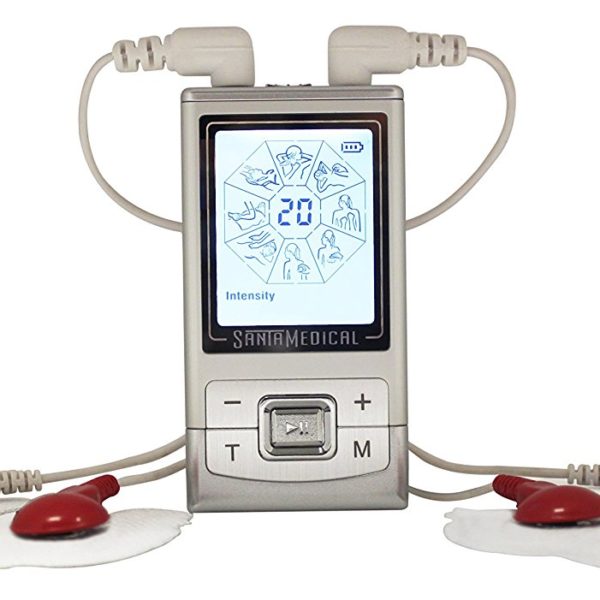 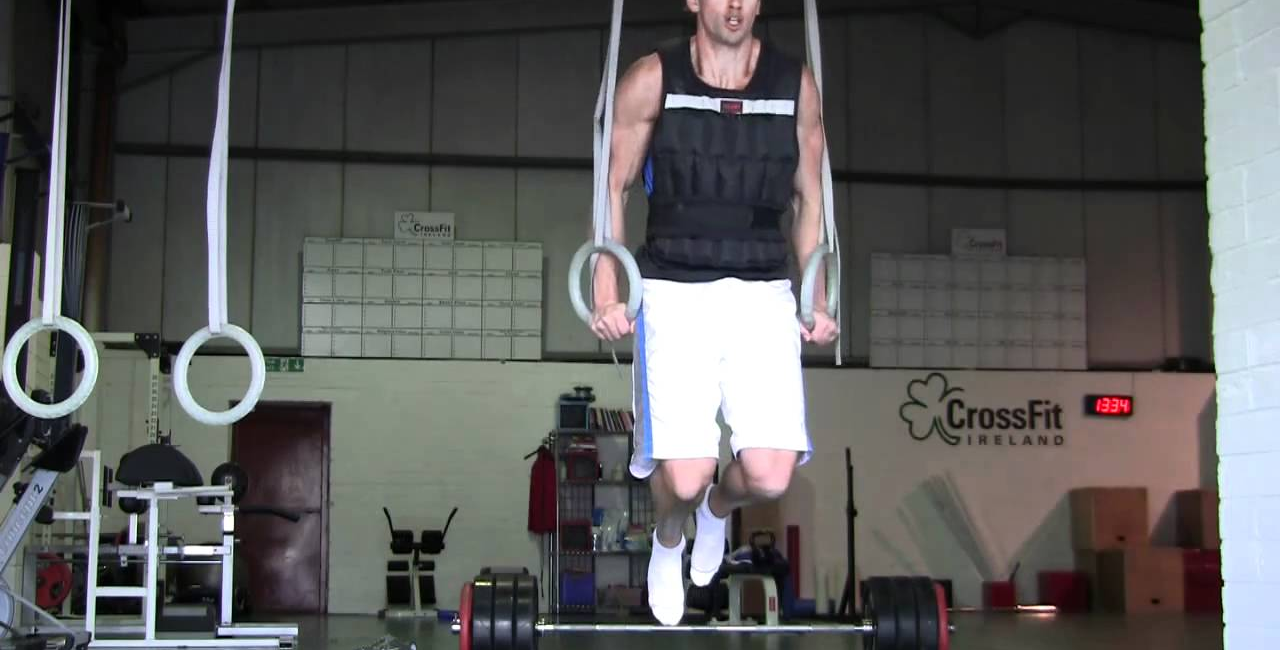 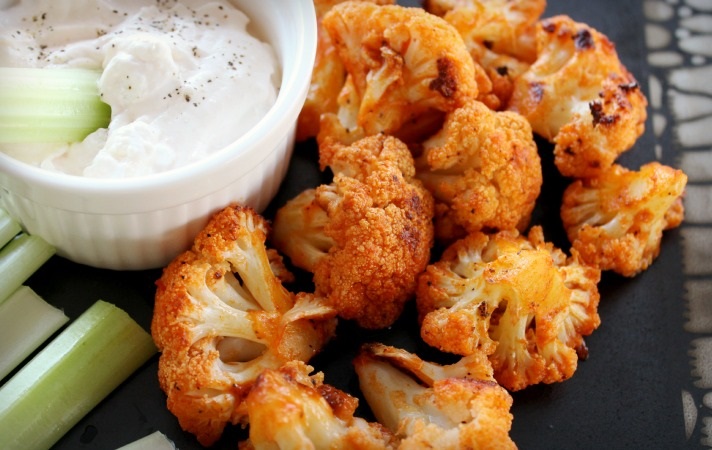 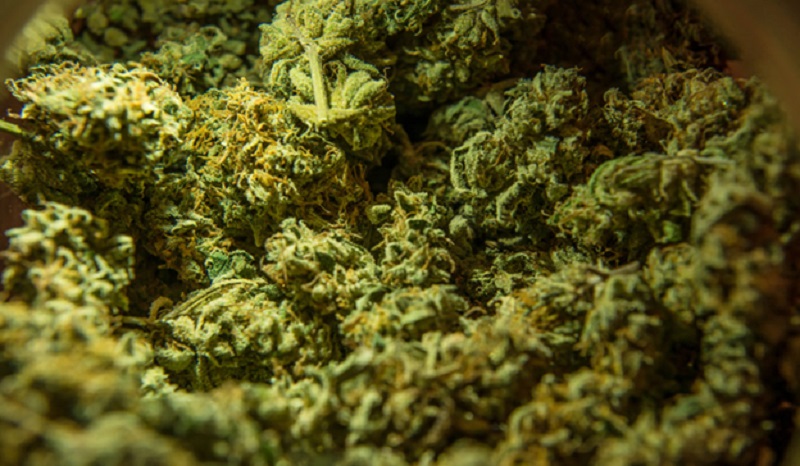 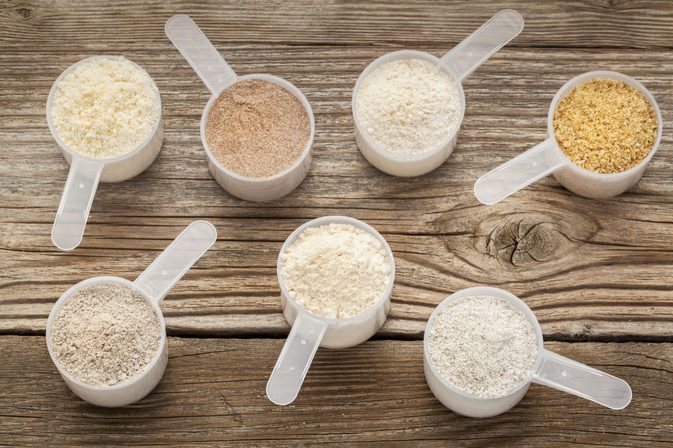 How does low carb flour help in weight loss?