HealthFat Loss Is All About Calories! 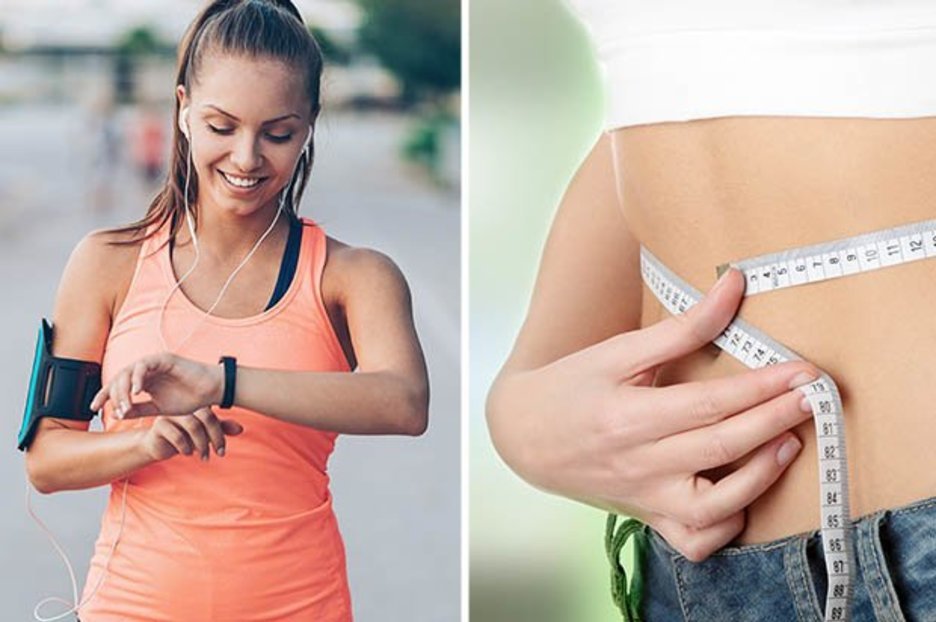 Fat Loss Is All About Calories!

There is a growing consensus in the world today that body fat loss and gain is largely determined by nutrition.

More and more ‘experts’ are crawling out of the woodwork to spread the idea that what causes fat gain is not calories at all, but the composition of those calories.

The exact culprits vary – some say it is carbohydrates, others processed foods, while a small number blame things like ‘anti-nutrients’.

Whatever the exact food source they blame, the notion that body fat levels are determined predominantly by the composition of your diet, rather than the number of calories you take in, is becoming more popular every single day.

A quick look on YouTube is enough to confirm this; collectively, there are hundreds of hours of videos in which vloggers – posing as nutritional experts – claim that fat accumulation is the result of eating too many carbs, too many anti-nutrients, not enough saturated fat, and so on.

This article is going to try to make it abundantly clear, in as few words as practically possible, that fat gain (and loss) is governed by calories, not nutrition.

Of course, some diets are ‘healthier’ than others – some ways of eating will dramatically increase your risk of heart disease, stroke, and diabetes, while others will actively reduce your chances of experiencing these diseases. But we’re not going to focus on any of that right now. We’re talking exclusively about body fat levels.

A Calorie Is Not A Calorie

Before I really explain why weight gain is about calories and not nutrition, I need to make it clear what I am not saying.

Not all calories are equal – that much is clear.

This is most true when you are concerned about your body composition. If you just want to get lighter, then calories are pretty much the be-all and end-all. But if you want to promote athletic performance, lose fat faster than muscle, and so on, then the composition of your diet is a deciding variable.

But it is just a variable.

It is not the most important variable – caloric intake is!

Whether your goal is to look leaner and more muscular, or to just drop a good few pounds, the most important variable is your caloric consumption.

More specifically, what matters is your caloric consumption relative to energy expenditure.

Yes you can do certain things to maximize fat loss and minimize muscle loss – like intermittent fasting or using fat burners like Instant Knockout – but the bottom line is always calories.

Most of the evidence purportedly showing that quality matters have merely found a correlation between lower body fat levels (or faster fat loss) and ‘better’ diets. Or to put that another way, the studies have usually just found that people who eat more fruits, vegetables and grains tended to lose weight, while people who ate potato chips and candy tended to gain weight.

Look at this article, for example. Researchers in one Harvard study found that, in 120,000 women, weight loss was strongly associated with a diet high in vegetables and grains.

Why do you think that is?

Could it be that people who try to eat legumes and fresh vegetables tend to be more satiated after fewer calories?

Could it be that people who eat a salmon and kale salad rather than a bag of potato chips for dinner also do better with portion control and caloric restriction?

Why Do Keto/Low Sugar Diets Work?

There are several reasons why ketogenic/low carb/0-sugar diets work so well for people.

In most cases, the keto diet is the first time the subjects have made any effort to control their diet in any way. They’ve never tracked calories, never thought about their food, never actually wanted to get thin. But when they heard they could still have bacon and eggs for breakfast, they signed right up!

Another reason is that portion control becomes easier. You can always help yourself to more potatoes; it’s easy to put far too much pasta in the pan; but things like steak and fish come pre-portioned – there’s no eye-balling involved!

A final reason is that things like beef and cheese leave us feeling much more satiated than sugary snacks like soda or energy bars. I for one can pound down 3 cokes without thinking about it – the same amount of calories in pork belly, not so much.

Losing Weight Is Math, Not Art

If you want to lose weight, then the most sure-fire way to do so is to consume fewer calories than you expend.

Or to put it another way, be in a relative caloric deficit.

If you do this for a couple of months and the scale isn’t moving, a number of things could be happening.

You could be experiencing body re-composition, where lost fat is offset by gained muscle.

Or more likely in 99% of cases, you could just be counting your calories inaccurately.

I’ve heard guys say that they burn 1200 calories during a heavy deadlift session. Seriously. 1200 calories. In reality, it’s more like 350 (depending on the session of course).

I’ve also heard guys trying to gain weight saying that they ate 8000 calories per day for 3 months. Unless you’re eating like Brian Shaw, you weren’t eating that much.

This works both ways of course.

The bottom line is, if you want to start losing fat, start by calculating your caloric intake accurately and get a good gauge on how many extra calories you can burn each day from exercise. Eat a sensible, balanced diet, and try to be in a 250 calorie deficit each day for 3 months.

The scale will move, even if you are eating pasta. 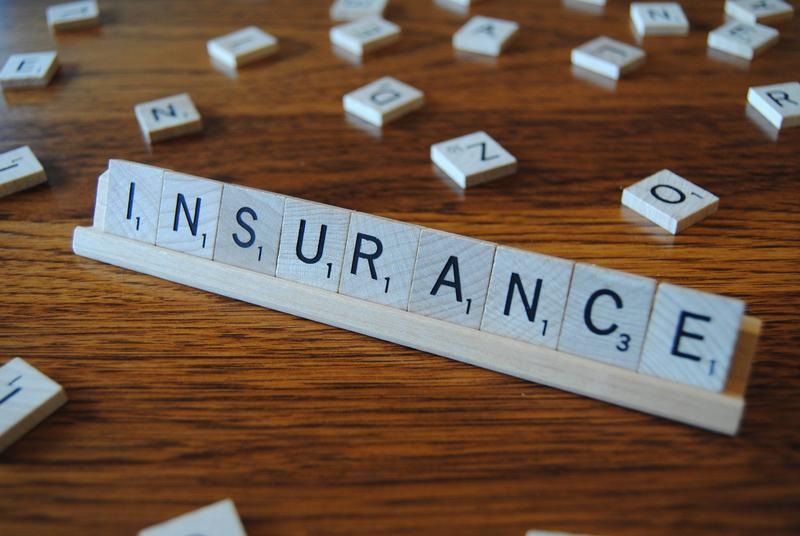 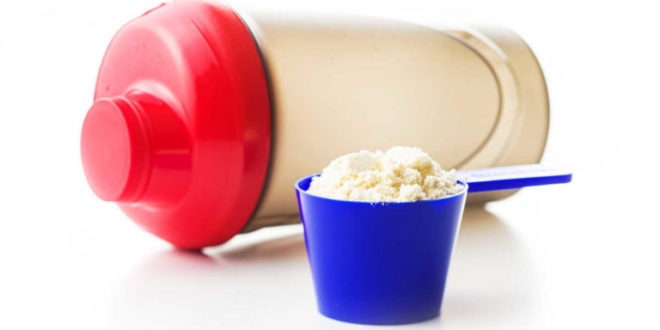 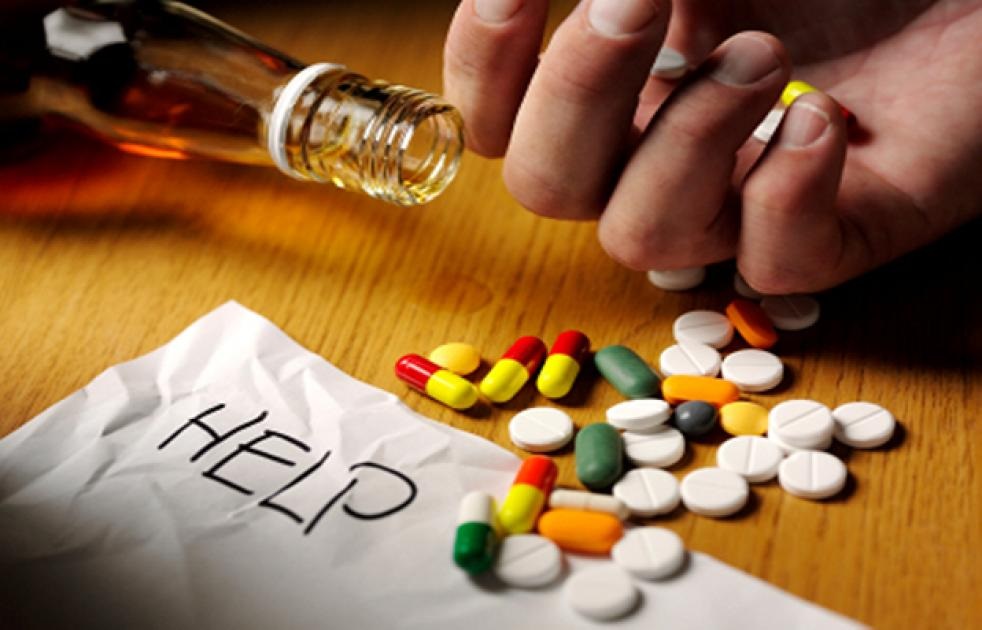 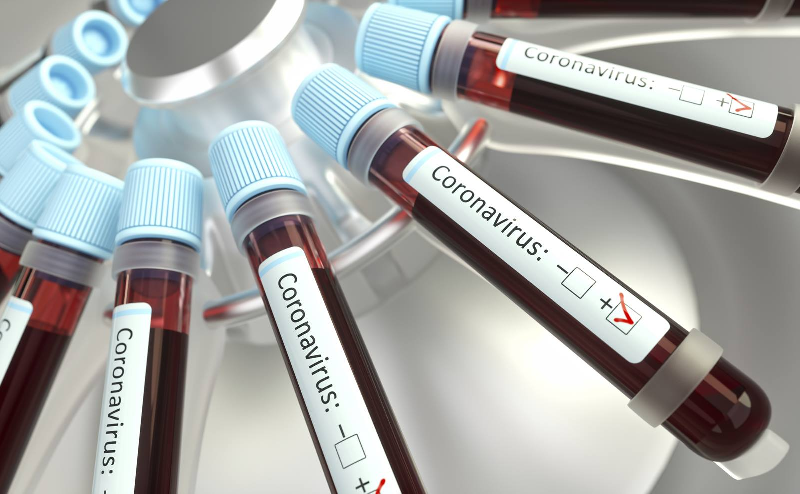 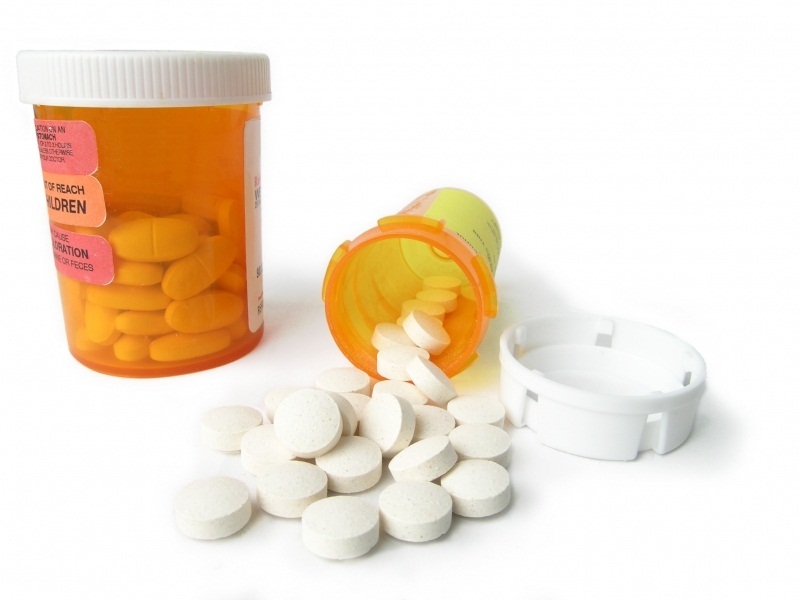 What Results To Expect When Taking Adipex