Recurrent Nosebleeds? Here’s How to Prevent Them

Nosebleeds may not lead to a life-threatening condition, but it might turn severe if not treated on time. Children suffer from nosebleeds... 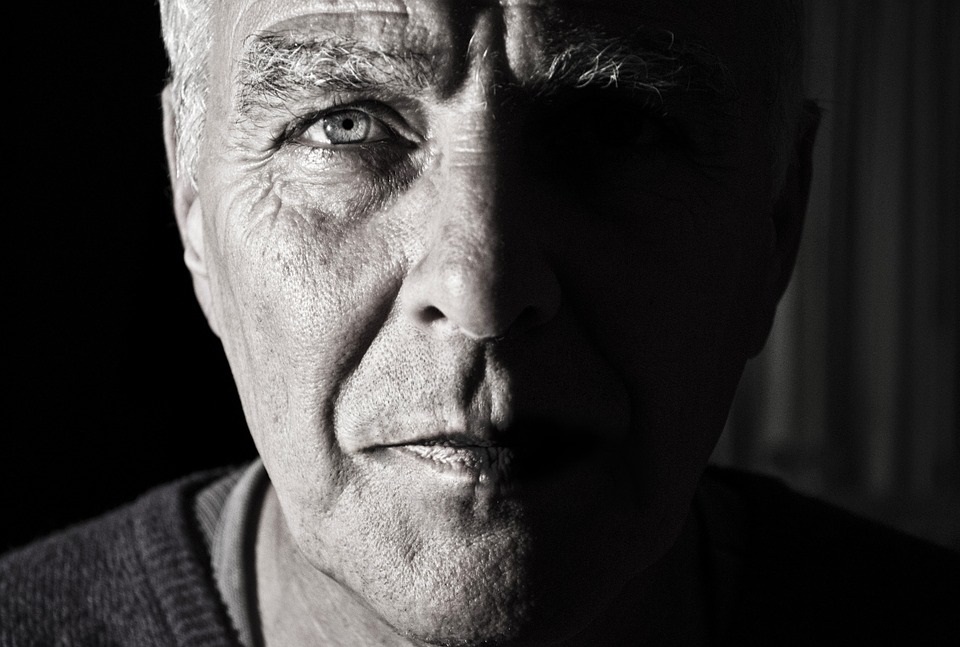 Nosebleeds may not lead to a life-threatening condition, but it might turn severe if not treated on time. Children suffer from nosebleeds more compared to adults. There is nothing to fear as this can quickly be addressed at home.

During a nosebleed, blood flows from one nostril or both nostrils. Usually, it occurs when the inside of the nose is damaged. Nosebleed is generally of two types – anterior and posterior.

An anterior nosebleed occurs in the wall between the two nose channels (the lower septum), just inside the nose. This part of the nose consists of multiple delicate blood vessels, which are quite sensitive, therefore, can be easily damaged. This type of nosebleed can be caused by:

Sometimes, the cause of the anterior nosebleed is unknown. While the condition is usually prevalent in children, seniors and pregnant women also complain of the condition at times. This type of nosebleed can be easily treated at home.

Posterior nosebleed proves to be more severe than an anterior nosebleed. It is usually more frequent in adults than in children. This type of nosebleed is characterised by heavy bleeding and originates from the back of the nose.

A posterior nosebleed occurs when the artery branches that supply blood to the nose gets damaged.

If the bleeding occurs due to a blow to the head, or a fall, be sure to seek medical attention because your nose may be damaged.

It could also be the result of:

Most nosebleeds can be prevented with requiring medical attention:

To stop a nosebleed:

If doctors can locate the area where the blood is flowing from, they may seal it by pressing a stick with a special chemical on it.

If this does not work, nasal packing may be recommended. It involves packing your nose with ribbon gauge or special sponges to exert pressure on the source of the bleeding.

Further tests are recommended to determine the exact cause of the bleeding. If the bleeding is a result of a blood disorder, such as haemophilia, having a blood test is mandatory to check whether your blood is clotting properly. If an infection, such as sinusitis cause the nosebleed, you may be prescribed antibiotics. In extreme cases, surgery may be recommended. In this case, it would be best to see an ear, nose, and throat (ENT) specialist.

Usually, an x-ray is not required for such fracture. However, in cases of more severe injury, an x-ray of the entire face and skull may be carried out.

Fractures can cause a considerable amount of swelling around the nose. It may take five to seven days for the swelling to settle down enough to allow for a full examination. Once the swelling goes down, the nose should be left to heal.

In cases of frequent nosebleeds, surgery may be recommended by your ENT specialist. Some of the most common operations are often prescribed based on the condition which includes:

All these surgeries are associated with possible side effects. Your ENT specialist will explain the procedure in details. 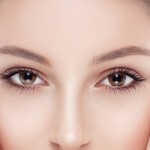 Do Lasik Surgery for a Better Vision