HealthWhat Are The Side-Effects Of Steroid Treatment To Cure Psoriasis? 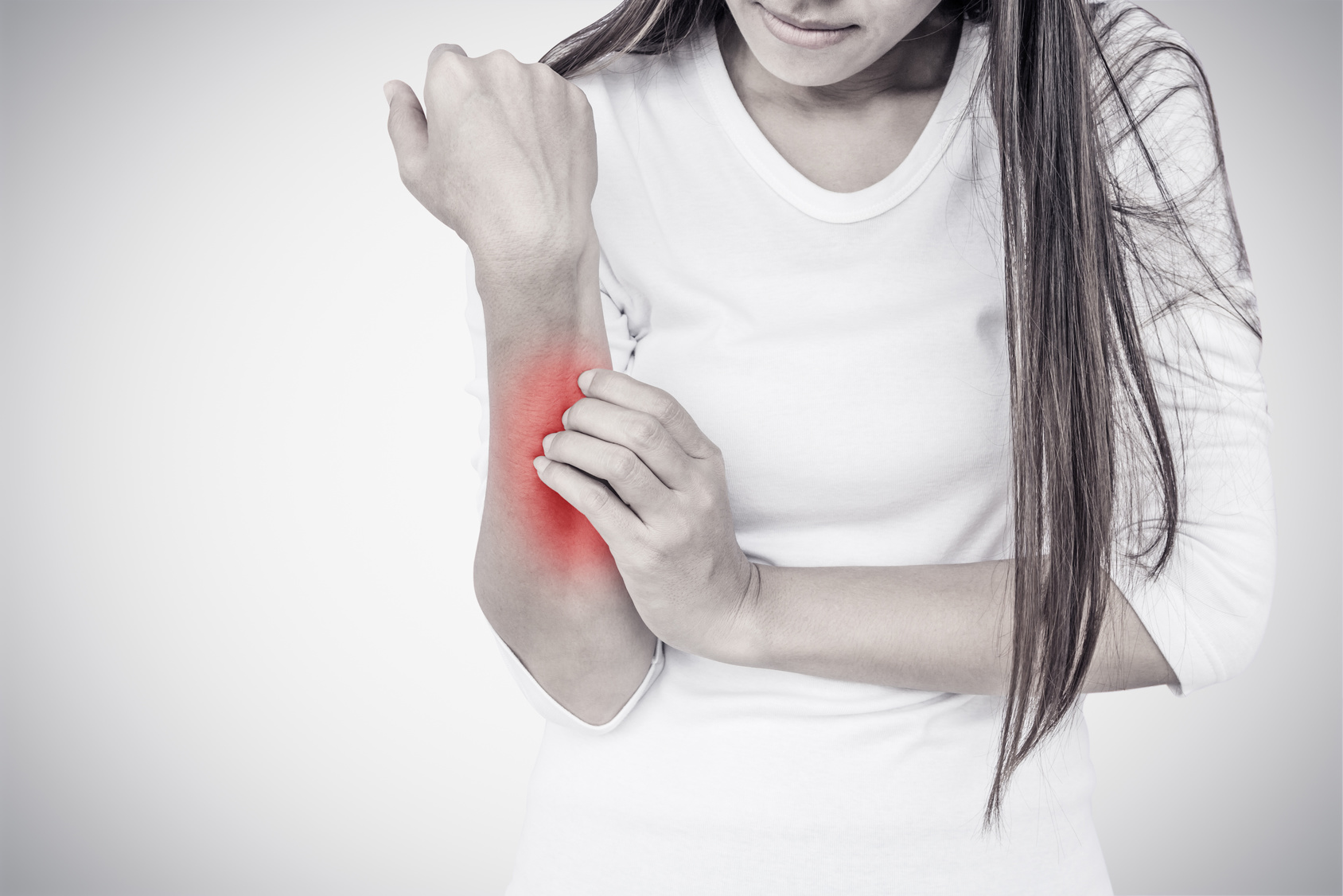 What Are The Side-Effects Of Steroid Treatment To Cure Psoriasis?

Steroid treatment is one of the treatments that would be suggested by your dermatologist if you have psoriasis. Corticosteroids are immune suppressants which are often prescribed in many different forms for the treatment of psoriasis. They are either locally applied (steroid ointments), taken internally (tablets), or injected. One is usually flabbergasted to see the results after using this therapy in the initial few days. The results are quick and miraculous. In virgin cases of psoriasis (cases which are fresh and not tampered with any other treatment), the lesions usually subside within a few days which win the confidence of the patient in the treatment. In any skin condition unlike psoriasis (others being lichen planus, eczema, vitiligo, urticaria), steroids are usually recommended initially in the topical form. They are often used when the condition is mild in nature. Injectables and tablets are prescribed in combination with other medicines in moderate and severe forms of psoriasis or in the cases where the disease does not respond to the ointments alone (resistant psoriasis). They are also indicated when one has psoriasis along with an underlying autoimmune disease where the immunity is already at stake.

Steroid treatment is not only indicated treatment for psoriasis but also for other autoimmune conditions, such as rheumatoid arthritis, ulcerative colitis, asthma, and nephrotic syndrome. A thoughtful use of corticosteroids can be beneficial for alleviating the condition. Side-effects start affecting the patient sooner or later if the steroid use is not monitored timely and used for a long time. However, the side-effects might not be serious if the steroids are used for a short period of time. Individuals suffering from psoriasis may often get tempted to use them regularly since over a period of time they start realizing how easy and convenient recovery steroids offer. Steroid ointments and creams have become easily accessible to the common man since they are dispensed over the counter.The steroid usage has been a regular course for some individuals. However, it is very important for you to know about the potential side-effects which you might experience when you are on a steroid therapy. Following are the side-effects of steroids resulting due to the topical, internal, and injectable usage of them.

Topical steroids are usually mild and cause the least side-effects. Applying topical steroid ointments usually causes adverse effects which are mentioned below.

Potential side-effects of steroid tablets are mentioned below.

In addition to the above-listed side-effects, following are the adverse effects which can occur after the steroids are used in the injectable form.

However, the intensity of these symptoms may vary depending on the duration of steroid usage, patient’s overall immune status, and the extent of the disease condition.

14 Common Adverse Effects Of Steroids After A Prolonged Usage:

Moderate to extensive forms of psoriasis usually demands a long-term steroid therapy. As the time passes, your dermatologist may use various permutations and combinations and keep modifying the steroid dose and medication. Using steroid for a long time in any form usually causes the following side-effects.

This is the most common and critical side-effect which makes one difficult to get rid of the steroids. Patients on prolonged steroid therapy usually become habituated to it or dependent on these medicines. Their bodies will always ‘ask for’ the steroids,a few days after stopping them. The disease tends to come back again (relapse) if an attempt is made to stop them abruptly. This is true and common for all kinds of steroid treatment.

This is another side-effect,ratheran after-effect or aftermath, of the steroid usage. Withdrawal effect is nothing but the rebound effect where the symptoms come back and flare-up after stopping the steroid application, intake, or injectable. This occurs due to the use of any steroid, which is used for a long-term. A short course of steroid treatment usually would not give a significant withdrawal effect. Patients experience that, when they stop the treatment, the symptoms rebound with a heightened intensity. They are again compelled totake the same or different steroid treatment to suppress the symptoms. This becomes a vicious cycle and laterit becomes difficult for the patients to get out of it. It leads to a complex phenomenon, and it eventually needs a higher dose of steroid since the disease may not respond to a lower potency. Unfortunately, the patients are not educated about this and hence the treatment continues for days together.

Steroids are known to cause salt and water retention in the body that leads to a generalized swelling in the body. One may complain of puffiness on the body,particularly in the morning and towards the end of the day.

Steroids are immunosuppressants which alter the immunity and make one prone to frequent infections. The patient may complain that he always ‘feels sick’ and does not feel active the way he was earlier. This happens because the medicine weakens the body’s natural defence mechanism against illnesses.

An increase in appetite is what patients usually complain after receiving a long-term steroid therapy, thereby experiencing anincrease in the weight.

Disturbed sleep or difficulty in falling asleep (insomnia) is another common side-effect of steroid therapy.

Usually, several patients on steroid therapy complain generalized bodyache and muscular pain anywhere in the body. This is caused due to the hindered calcium absorption in the bloodstream.

Mood swings and temper tantrums with a tendency to experience depression are some of the psychological side-effects of a long-term steroid treatment.

The patients on steroid therapy commonly complain of constipation, diarrhea, bloating, indigestion, and other gastrointestinal discomforting symptoms. These medicines are also capable of causing ulcers in the stomach and intestines.

The normal hormone secretion from the adrenal glands may get affected after a continued steroid therapy.

This is a serious side-effect caused by the steroid medications. Monitoring liver functions and kidney functions through liver function tests (LFTs) and kidney function tests (KFT) is an integral part of a long-term steroid treatment. Steroids have hepatotoxic effects (toxic effects on the liver) as well as have adverse effects on the kidneys. They are also capable of altering the normal functioning by causing pathological (disease) changes in these major organs. Hence, steroids should be used sparingly.

The immune system of individuals on steroid treatment may react by throwing up a skin reaction, where patients complain of rashes accompanied by itching and redness. This may or may not be accompanied bythe swelling of lips and eyes along with a difficulty in breathing.

Females consuming steroid medications often complain of changes in their menstrual cycles. The menses may either getdelayed or occur frequently with a heavy flow. This side-effect can occur even after a taking a short course of internal or injectable steroids.

All these 14 side-effects make it clear that the adverse effects of steroids are far complex and difficult to manage than the underlying disease. Psoriasis is a social disease that has an enormous impact on the patients’ lives.Hence, a safe yet effective therapy for psoriasis would help ease the individuals not only physically but also psychologically. Since psoriasis is an internal disease, homeopathy treatment is by far the best in healing the disease from within. Opting for homeopathy at the earliest will not only help alleviate the symptoms, but also reduce the dependency on the steroids, reduce the time of the steroid usage, and thereby minimize the risk of side-effects of steroids.

If you find this information useful, do pass on the message to your friends, relatives, and loved ones who are suffering from psoriasis. 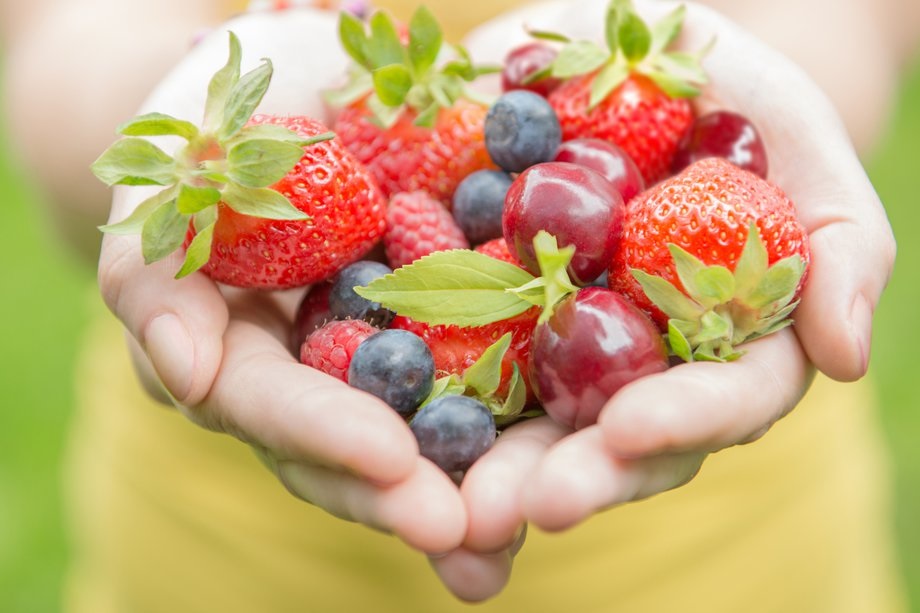 The Key Facts To Stay Healthy In Life 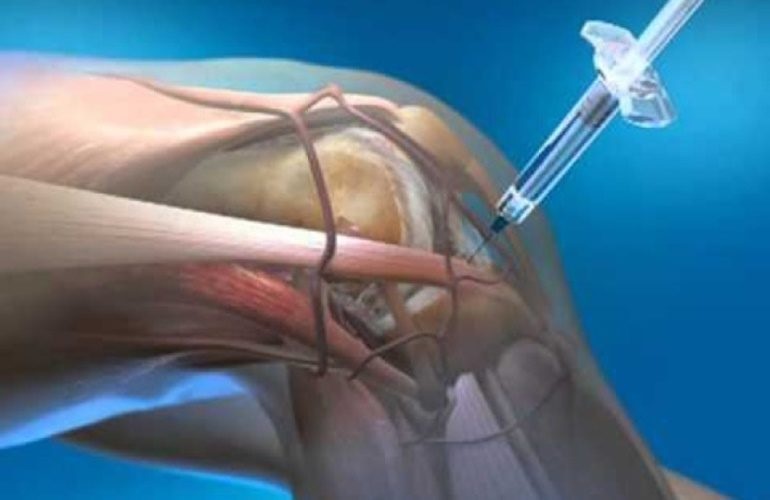 Stem Cell Therapy As The Best For Curing Diseases 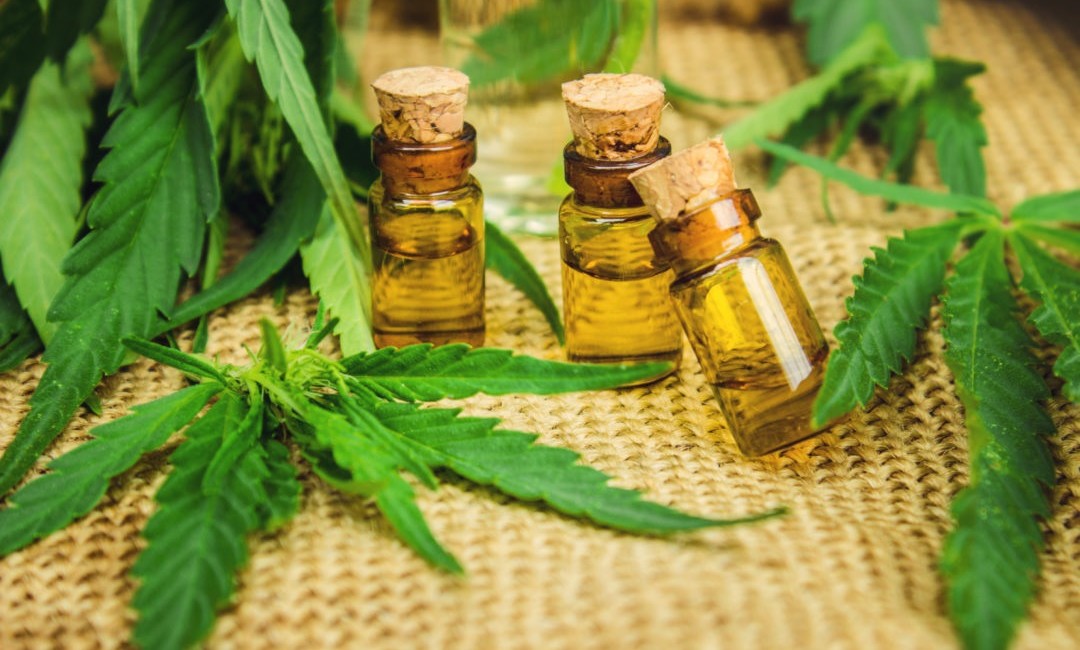 Why Do Athletes Resort to CBD for Improved Performance and Recovery 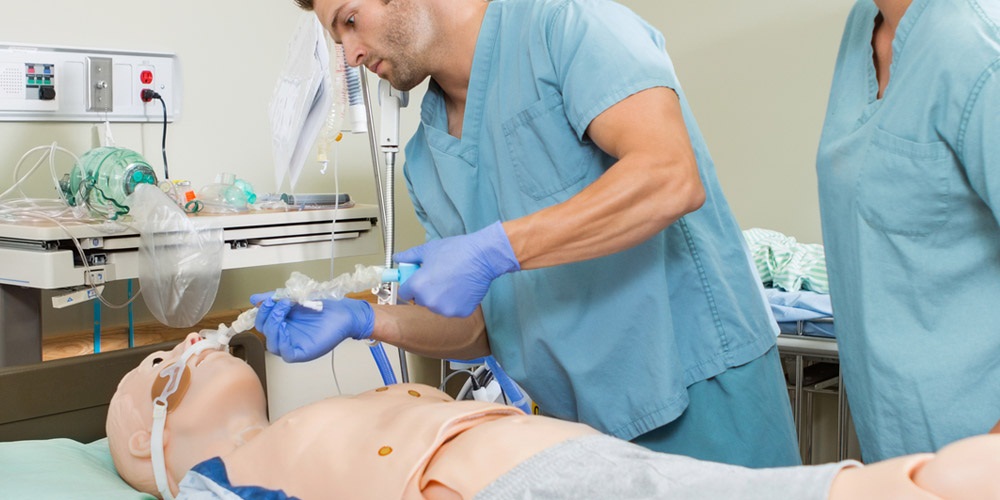 What is Rigid Bronchoscopy? How is it Performed? 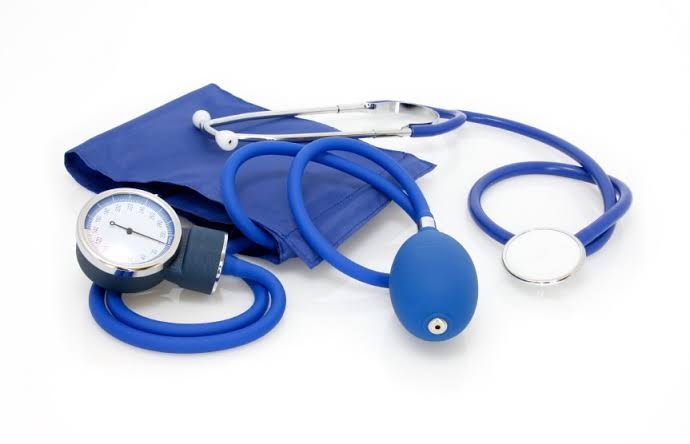 Things to Buy When Considering to Buy Medical Equipment Online?