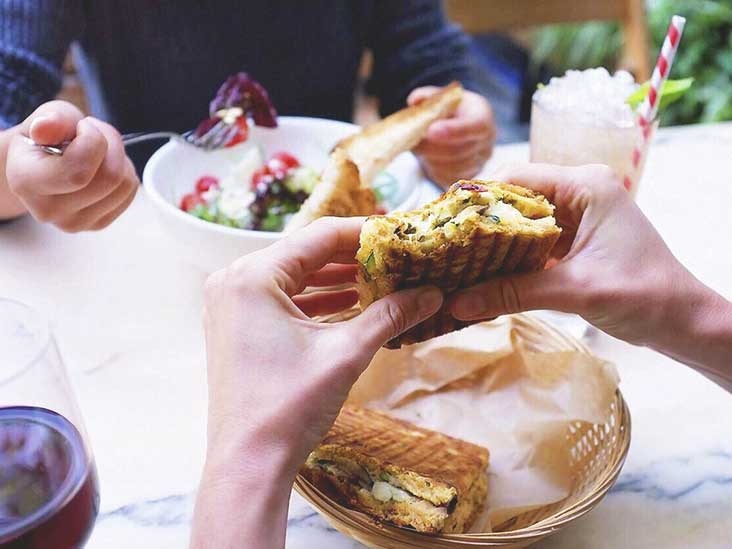 How Foods Affect Your Cough

“Chesty” cough is another term for a wet or productive cough, which basically means that there’s phlegm in your chest, and when you cough, you expel mucus. There are several possible causes for it, both simple viral infections and more serious illnesses.

Another possible cause of chesty cough is food allergy. Sensitivity to food can be responsible for the body producing infected mucus. If you’re coughing with phlegm and you suspect that it stems from an allergy, take note of the accompanying chesty cough symptoms so you can relay them to your doctor in aid of a correct diagnosis.

Even when the cause of your cough isn’t a food allergy, it’s still important to be careful of what you eat lest it exacerbate your phlegm. Upon consultation, your doctor will list all restrictions, including food. The following will give you an idea which foods may be included in the list and why.

If you seem to be suffering from chronic coughing, your diet may be triggering your cough. Studies have found that people who have a salty, fatty, and carbohydrate-rich diet tend to develop chesty coughs more than those whose diets feature more fruit and soy instead.

In support of this finding, researchers have identified the following as possible irritants that lead to the body producing phlegm.

There are two schools of thought involved in the link between dairy and coughing. The older belief is that dairy causes the body to produce more mucus, which is definitely not ideal when you have a cough or a cold.

On the other hand, recent studies indicate that dairy doesn’t actually trigger mucus production, but instead merely thickens the mucus that’s already present. However, another more recent study shows that a protein from digesting milk does stimulate excessive mucus production.

Whether it causes more mucus or simply thickens mucus, consuming dairy clearly doesn’t help, so it’s best to avoid it during episodes of chesty cough. What are the most common dairy products you should stay away from when you’re coughing?

The other thing about dairy is that it’s considered a food allergen, so it’s very possible that it in itself is the cause of a cough.

As mentioned, food allergies can cause chesty cough. If you’re allergic, you should definitely stay away from your allergen, but if you’re not aware or simply suspect you may have just recently developed an allergy, observe yourself.

Scrutinize your diet. How do you feel after eating a known high-allergen food? There are more than 160 foods that people can be allergic to, but the following are eight of the most common highly allergenic foods identified by the law. Unfortunately, these are food sources from which everyday ingredients come from.

An allergic reaction may be something as dire as anaphylactic shock or something more subtle like the chest filling up with phlegm, leading to a chesty cough that is proving very difficult to get rid of.

If you have a cough and you want it to go away, you have to make sure to strengthen your natural immune system so it can do its job of fighting infection and protecting you from illness. Unfortunately, it’s very possible that you may be consuming unhealthy food items that actually suppress your immune system. What are some of them?

Whatever may be the cause of your cough, do what you can so that it goes away. You won’t get rid of it if phlegm persists in your lower respiratory tract. As part of your chesty cough treatment, make sure you don’t eat anything that will encourage phlegm to linger. 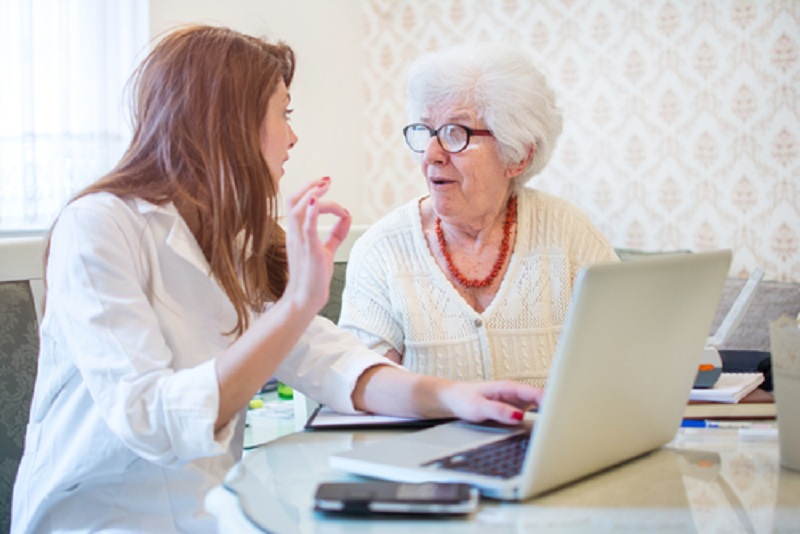 Why Opting for Elderly Home Care Service is a Sound Decision? 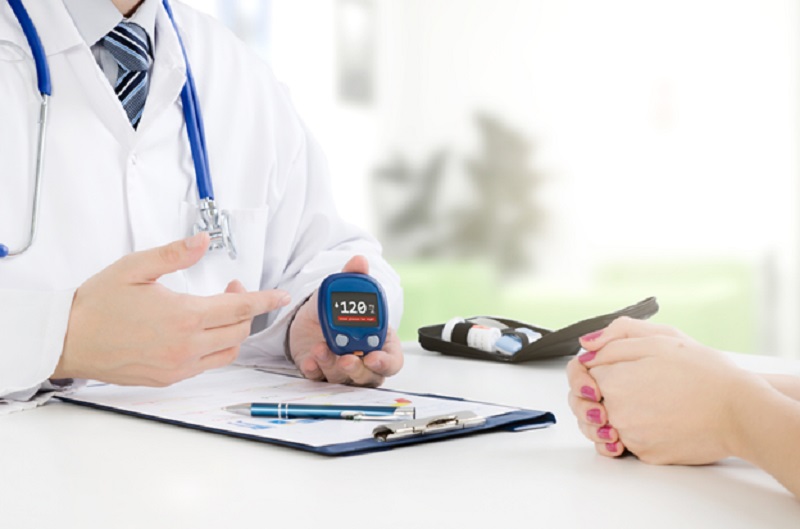 Cannabidiol on the Go: Why Vape CBD Oil for Treating Anxiety 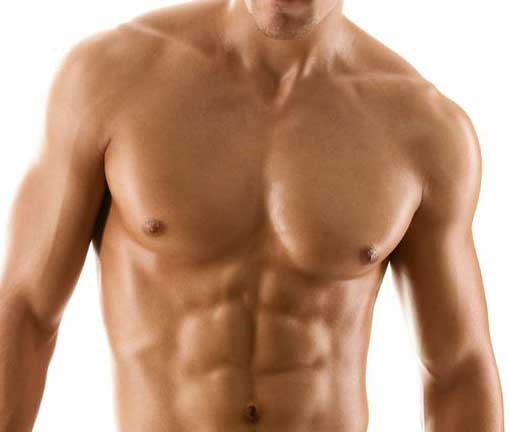 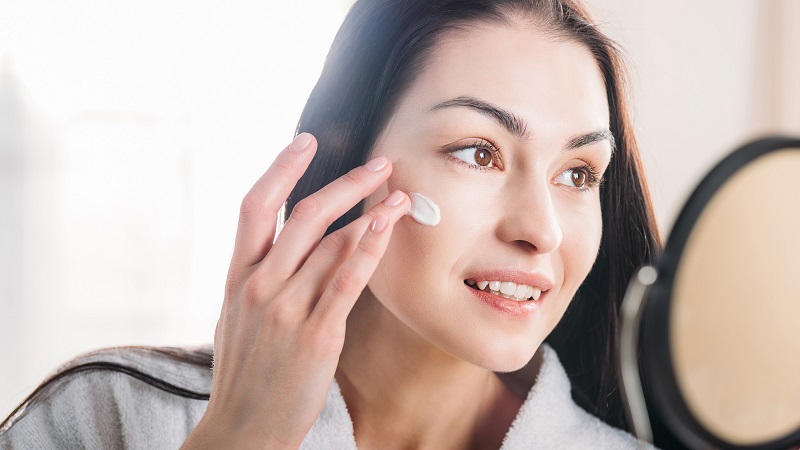 5 Health and Fitness Trends That Will Be Hot in 2018