HealthClinical trials for the Treatment of Migraine Headaches 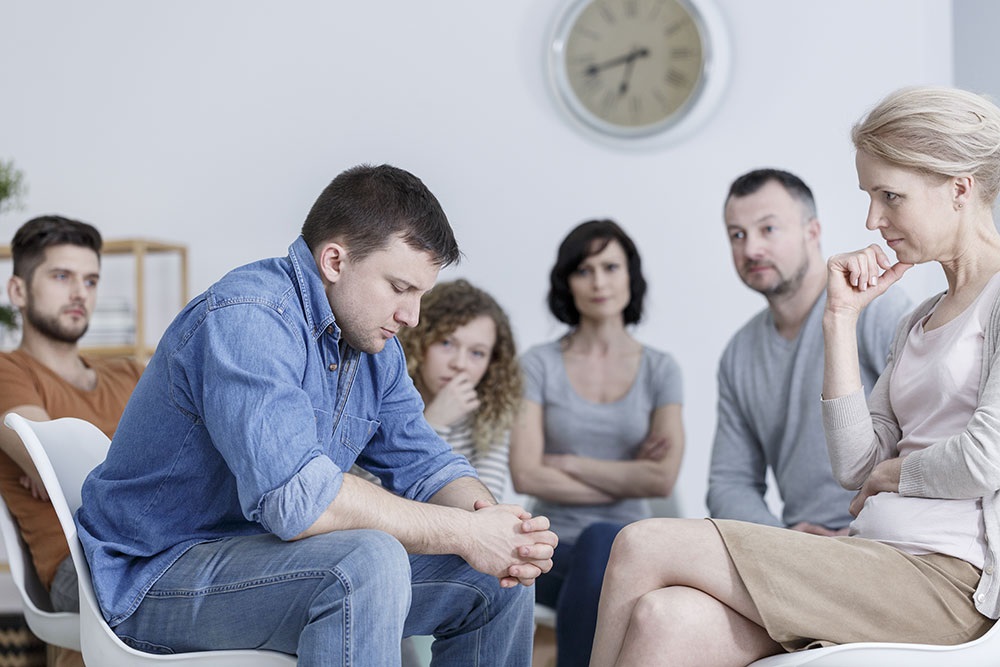 Clinical trials for the Treatment of Migraine Headaches

Migraine is caused by neurological abnormalities as a result of the brain’s genetic mutations. Migraine clinical trials aid scientists in studying the biological phenomenon and the basic science behind it, its genetic components and the mechanism. Understanding its causes and the external stimuli associated will give the scientists opportunity to treat therapy better.

Like most other mental disorders and diseases, migraine does not have an absolute care due to the lack of understanding of its pathophysiology. Its treatment involves two approaches with drugs: preventing the attacks, or relieving the symptoms during an attack. A gene TRESK has been found to be linked closely to migraine and large scale genetic analysis on it is going on around the world. Erenumab has been approved by the US Food and Drug Administration to prevent migraines (only for adults).

Therapies currently in testing for the effective treating of migraine include coenzyme Q10, magnesium, vitamin B12 and butterbur. A few of the current migraine clinical trials are:

Outright treatments or just relief of symptoms during attacks consist of ergotamine drugs, sumatriptan and analgesics like aspirin and ibuprofen. The sooner these treatments are administered, the more effective they are.

Research is being conducted on the efficiency of stress management strategies to combat the risk of migraines. These strategies include biofeedback mechanisms, relaxation techniques. Exercise and other therapies which are effective in limiting daily discomfort, and may lessen the severity and number of migraine attacks on diagnosed individuals. 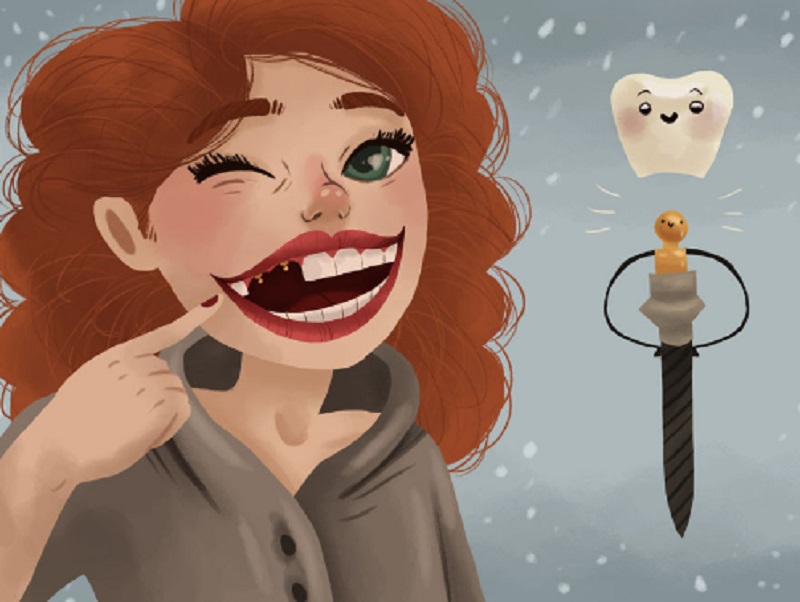 Top Questions To Ask Your Dentist Before Getting Dental Implants! 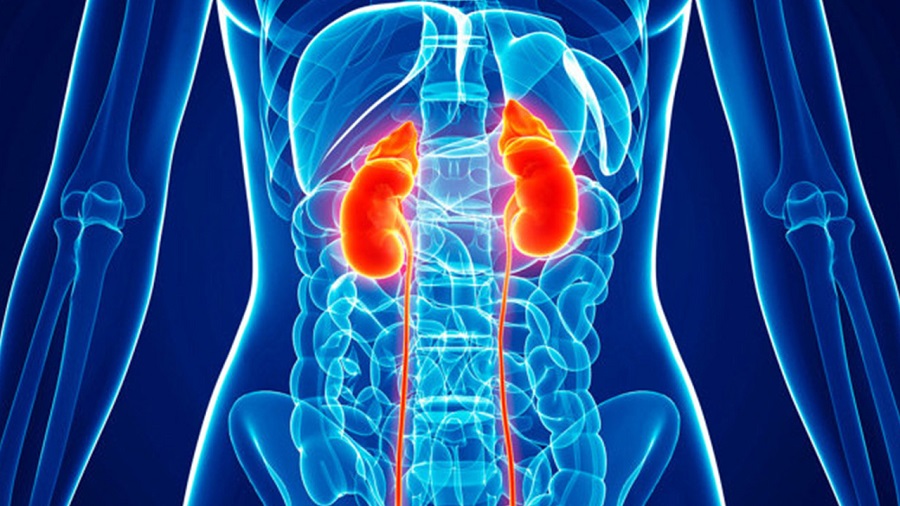 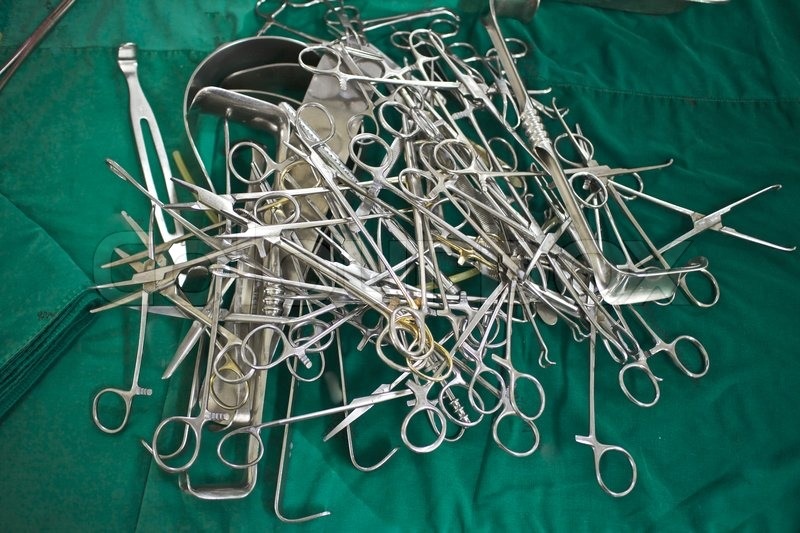 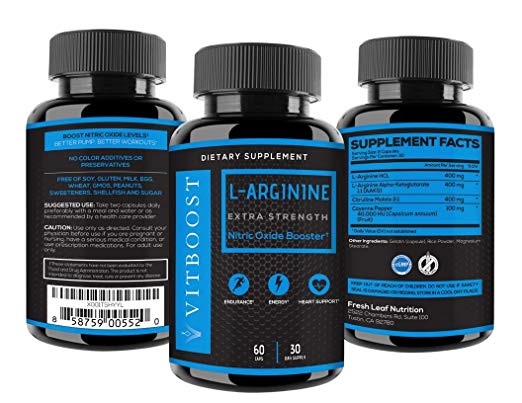 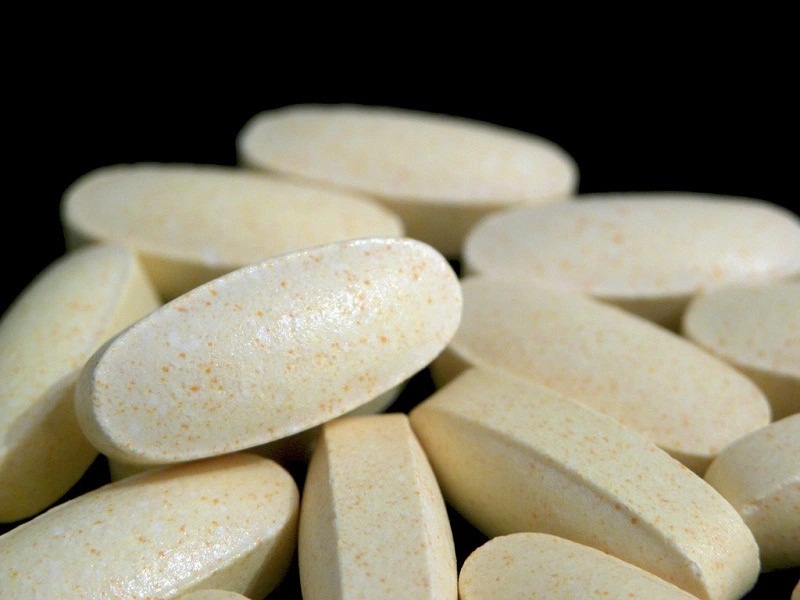 Facts About L-Theanine You Should Know!